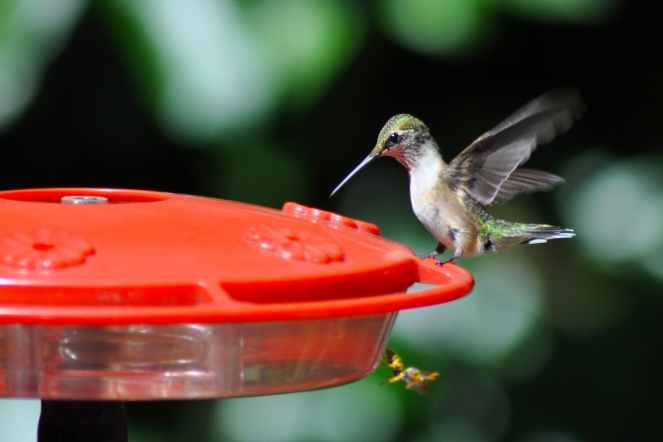 The worst country in the world, Untitled, Untitled, The oil man cometh, Things I would like to get rid of in Guyana, Which Guyana do you want to live in?, Guyana on screen, Where’s the music at?, One year in Guyana, Black, gold + green, Things to do in a blackout, How to be a foreigner in Guyana, How to be a foreigner, Aborted words, Garlic is an aphrodisiac… and other things I learned at the Ayurveric cookery class, Making a disgraceful Brexit, Coming from foreign, Looking the wrong way on Independence Day, GuyExpo 2016, I am the midnight mosquito killer, How do you pick your battles?, On being overwhelmed, The man who designed Guyana’s Golden Arrow flag, Flower power: The school girl fighting mosquitoes with curry plant, In pictures: A snapshot of Linden Guyana, First local elections in 22 years, A poem fuh women’s day.

Looking in the draft folder of this blog, I find 27 unpublished pieces. Blogs I began and decided against finishing or sharing.

Sometimes it was because I was tired of my own voice. I found that blogs quickly turned into advice columns with me saying how things should be in Guyana. And who needs another foreigner doing that? (Didn’t stop me the other times though, clearly.)

Sometimes I just got distracted by life. It happens and I’m increasingly making peace with that. As a freelancer I’m used to putting pressure on myself to get things done, but I’m learning to say: if you don’t do it, is it really the end of the world? Which is both good and bad.

Sometimes I find what seemed so articulate in my head seems trite on the page. Cycling home from the screening of a film I was hit with a rush of inspiration to talk about the need to value artists. But what came out on the page felt unoriginal and lecturing.

Finding your voice on the page is a challenge. Finding your spoken voice is another thing. I’ve never been so conscious of my accent as since being in Guyana. I feel powerless over how it is perceived: ‘posh’, ‘proper’, valuable, incomprehensible, strange, funny.

Fairly soon after arriving Guyana, I found my accent was a joke for the moderators at two separate events. One dismissed my raised hand and that of another British person, saying: “Can we have a question from someone’s who’s not British?” Another compared my quiet, mumbling, British style of speaking in comparison to clearer American diction.

I was partly delighted to have the British accent disparaged, after the privilege it has demanded and enforced for so many years – often at the expense of other languages and accents. But, of course, I felt somewhat self-conscious too. I still rarely speak up at public events, where a ‘different’ accent usually causes people to spin around in their seats.

The sad thing is that ‘different’ voice could include a Guyanese one. How often, after all, is Creolese the language of debates, talks, Q&A sessions, and presentations in Guyana? How many Guyanese also feel reluctant to speak up because they’re worried about someone laughing at a Creolese term or a ‘wrong’ pronunciation?

But I’m also trying to stop overthinking. Twice recently I’ve queried my ability to do something because of my accent and whether or not I’d be understood. The second time I stopped and said, ‘Maybe I’m being too sensitive’. ‘Just a bit,’ was a friend’s diplomatic response.

Like my writing, my accent is fluid and changeable. I don’t know if that makes me inauthentic and false or flexible and considerate. And it isn’t just a Guyana thing. I hear myself become more cockney with certain people back in London. When I lived in Ghana for three months, I picked up expressions, like ‘Ehen’ – that satisfying note of agreement. Travelling in Brazil for six weeks gave me ‘Oopa!’ and, briefly, an exclamation something like ‘Oosh’. Perhaps it’s inevitable that we adjust our language and try out new words, like clothing, as we try find our way in unfamiliar places.

One of Guyana’s most famous poets, Grace Nichols, once wrote: “I have crossed an ocean, I have lost my tongue. From the root of the old one, a new one has sprung”.

I’m not sure that I have lost my old tongue, or grown a fresh one. Perhaps instead it has split, serpent like – not with venom or lies but to speak more than one truth, more than one experience, more than one perspective. A snake apparently uses its tongue to ‘smell’ or test out its environment. And interestingly, I discover, a hummingbird also has a forked tongue, to help it draw nectar from a plant.

So too will I continue to explore my environment in the hope of finding words that are sensitive to the world around them, nourishing and bring sweetness.

2 thoughts on “All the things that were not said”